After graduating from The Citadel in 1996 with a BA degree in Business, Wally Fayssoux went on to follow in his father’s footsteps and attended the University of South Carolina School of Law. He then returned home and fulfilled a dream by opening the Fayssoux Law Firm with his father. Wally has devoted a majority of his practice to representing plaintiffs in civil litigation. He has established a reputation as a passionate and dedicated trial lawyer and has been successful in obtaining three of the top five largest personal injury verdicts in the history of the Greenville County state court system.

In recent years, he achieved the largest jury verdict in the state in 2012. Wally has tried numerous cases throughout the state and received multi-million dollar awards in three different counties. His solid reputation is expanding statewide as he argues cases before the South Carolina Court of Appeals, the South Carolina Supreme Court, and the United States District Court.

Wally has helped his clients achieve extremely positive results in personal injury cases involving defective products, medical malpractice, automobile accidents, trucking accidents, and other tort and business litigation. He has litigated numerous cases involving property rights, defending both individual and corporate Plaintiffs against the Government in individual condemnation and other takings cases. Wally has also established a significant criminal practice and has represented numerous law enforcement officers in both federal and state courts, as well as numerous private citizens in actions ranging from driving offenses to capital punishment.

Although his efforts and reputation have been instrumental in securing numerous significant settlements for his clients, Wally is a zealous advocate of our jury system and has been lead counsel on over 50 jury trials. While the client will always dictate the manner in which a case is resolved, Wally continues to solidify his reputation as a passionate trial lawyer who is always willing to try his cases before a jury.

Wally Fayssoux is a lifelong resident of Greenville. He is married to Catherine O’Leary Fayssoux, a former prosecutor for Greenville County, and together they have two sons, Hammond and Beck.

Avid bowhunter and outdoorsman, who enjoys nothing more in life than spending time on the water and in the woods with his sons. 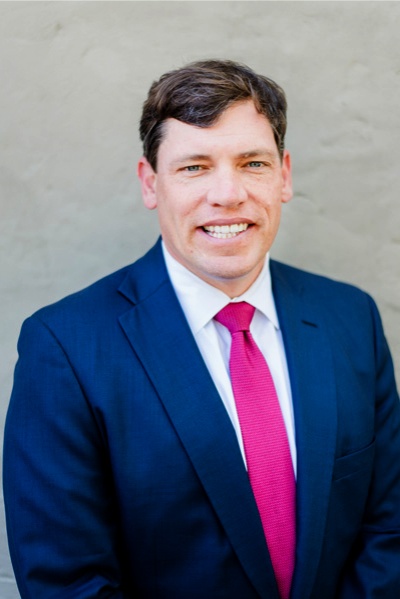 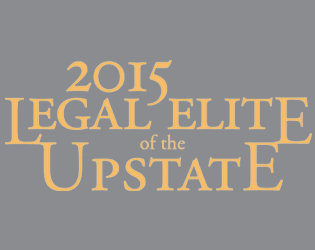 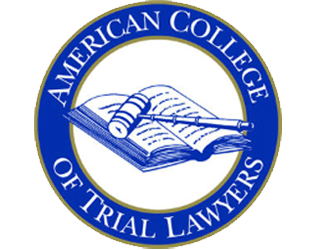 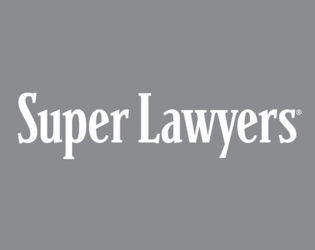 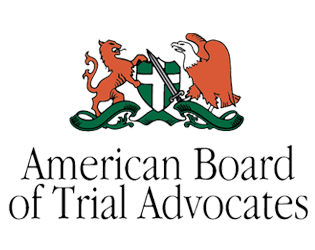