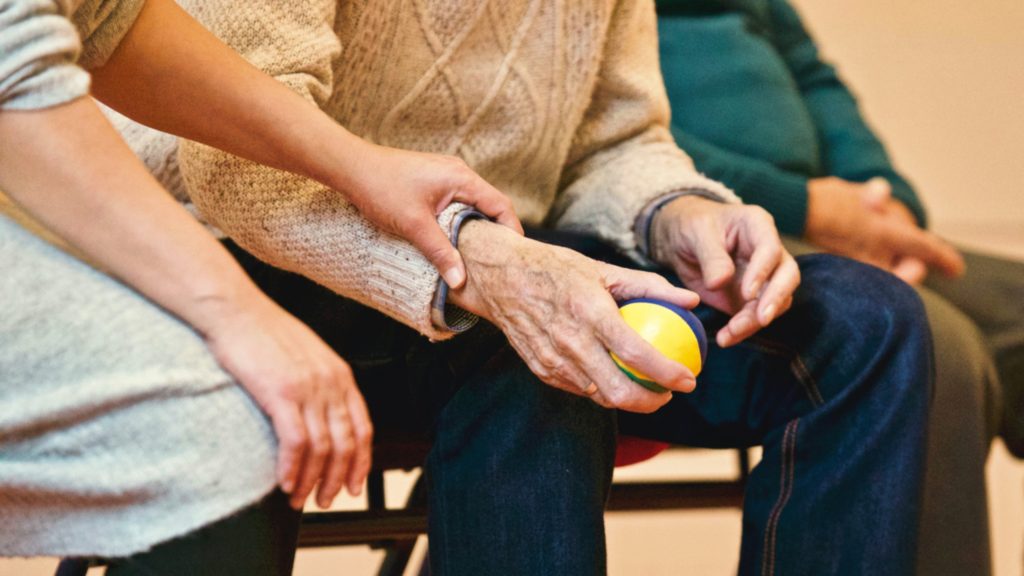 What is Elder Abuse?

Elder abuse is any act that results in the physical harm of the elder. In most states, elder persons are defined as those over sixty years old, but some states’ definition is sixty-five years. It can also include emotional and mental harm to an elder. It’s often broken down into passive and active forms of abuse.

The key for passive abuse is negligence, whereas active abuse involves an intentional failure to meet the elder’s needs. Active abuse usually occurs when there is hostile tension between the elder and caregiver, which can lead to criminal charges.

On the other hand, elder neglect involves lack of proper care given to an elder. Elder neglect and elder abuse are often used synonymously, but there are some distinctives. Abuse is an intentional and deliberate act that causes harm or serious risk to a vulnerable adult.

Elder abuse can take many forms and is not limited to physical abuse:

Elder abuse laws are relatively similar across most states, however nomenclature and terminology can vary. In South Carolina, we use the term “vulnerable adult:” a person 18 years of age or older who has a physical or mental condition which prevents them from providing for his or her own care or protection. Included under this distinction are those “advanced in age.”

In South Carolina, the protection of vulnerable adults is covered by SC Code 43-35-5, which details all of the situations listed above.

When to Get a Lawyer

If you believe you or someone you know has been victim to elder abuse or elder neglect in South Carolina, you may be able to pursue justice in the South Carolina courts. It would likely be beneficial to begin a conversation with an experienced lawyer or attorney as soon as possible. Fayssoux and Landis are experienced in these kinds of cases – don’t hesitate to contact us.